Drought conditions increase the chance that grazing livestock or animals may encounter and consume a toxic plant. Typically, animals avoid grazing toxic plants, but as the proportion of desirable biomass decreases, they will begin to select less desirable plants unless provided alternative feeds such as hay. Further, as preferred biomass (plants livestock like) decreases, the concentration of toxic plants per unit of intake increases (livestock consume larger quantities of toxic plants). Producers should also be aware of plants that accumulate prussic acid or nitrates during drought, which causes livestock poisoning.

A weed that can cause problems is field pennycress (Thlaspi arvense), which is toxic to livestock in certain quantities. This plant grows throughout South Dakota, predominately in areas that have experienced disturbance - tilled fields, trail edges, and overgrazed rangelands (Johnson and Larson, 2007).

Field pennycress is in the mustard family, has a tap root, is an annual, and some describe it as having a garlic smell. It typically grows 1 ft tall, or slightly taller, with basal leaves that have winged stalks and shed early in the growing season. April through June is when you can see the tiny, white 4-petaled flowers. The seed pods are flat and generally round – when the seed pods dry out, you can see the tiny seeds inside. The plant turns yellow with maturity.

Generally, livestock avoid directly eating field pennycress unless a drought exists and more desirable forage is absent. It has no forage value. When cattle do eat it, the milk will become garlic flavored.

Cause of the Disease

Livestock that consume this plant in large quantities (Johnson and Larson, 2007) may have digestive problems caused primarily by irritation (Smith and Crow, 1987) and the release of compounds known as glucosinolate and allyl thiocyanate. These toxic compounds favor the average pH of a rumen on a forage diet (Burrows and Tyrl, 2001). Consequently, there is less risk to monogastric (single-compartment stomach) livestock like pigs. The highest concentrations of glucosinolate and allyl thiocyanate are in the pennycress seeds. Management strategies to reduce toxicity incidence include ensuring adequate forage is available for grazing animals, deferring grazing in pastures heavily infested when plants have seeded out, and haying before plants have seeded out (Burrows and Tyrl, 2001).

Signs include mild digestive irritation, such as diarrhea, colic, and bloody urine, to severe debilitating colic and potentially abortion. Clinical signs occur shortly after ingestion (< 3 hours). Lactating cattle may produce bitter or noxious-flavored milk. Ingesting this plant may also lead to photosensitization in cattle and pigs (Case, 1957; Martin and Morgan, 1987).

The most common approach suggested for digestive irritation is pain relief. Limiting grazing of pasture where pennycress is abundant can help reduce its concentration and effects. Suppose a field has been hayed with large quantities of pennycress. In that case, mixing weedy hay with a larger proportion of cleaner quality hay is possible to reduce adverse effects (hay grinder). Several other treatments exist to mitigate the effects of this toxicity and restore skin health. Producers with livestock experiencing pennycress poisoning should consult their veterinarian. 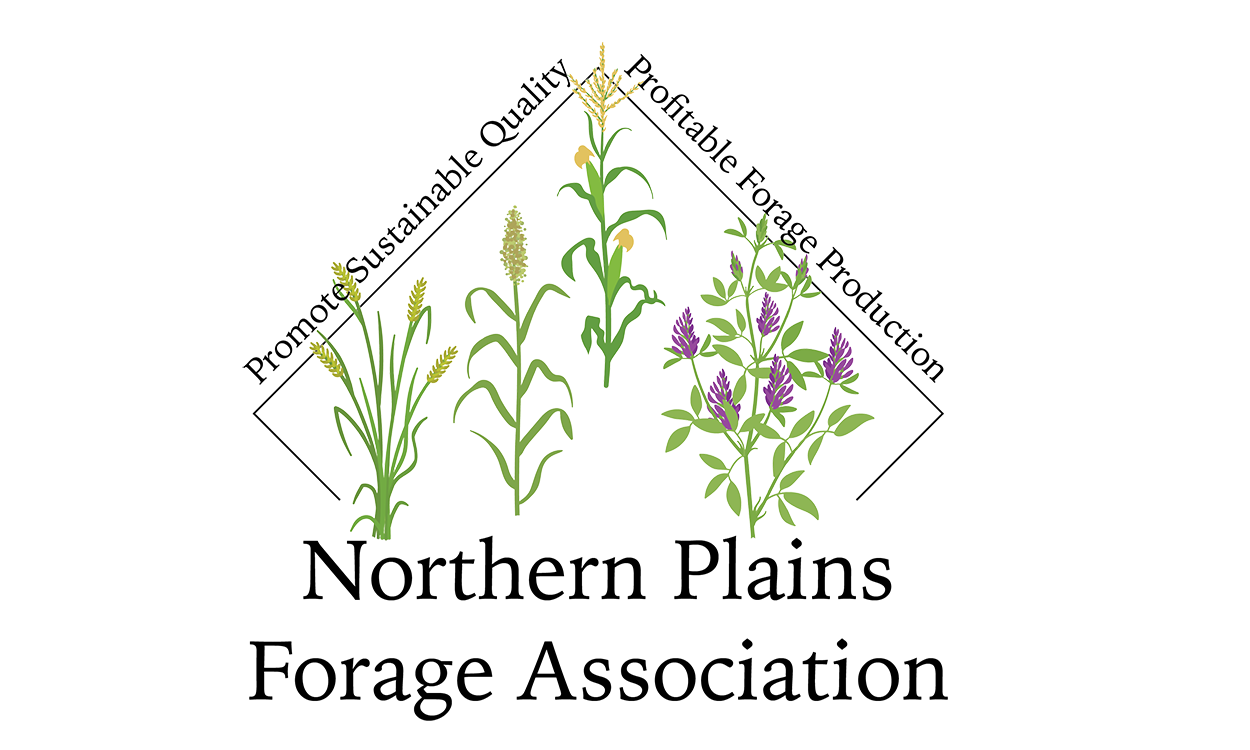 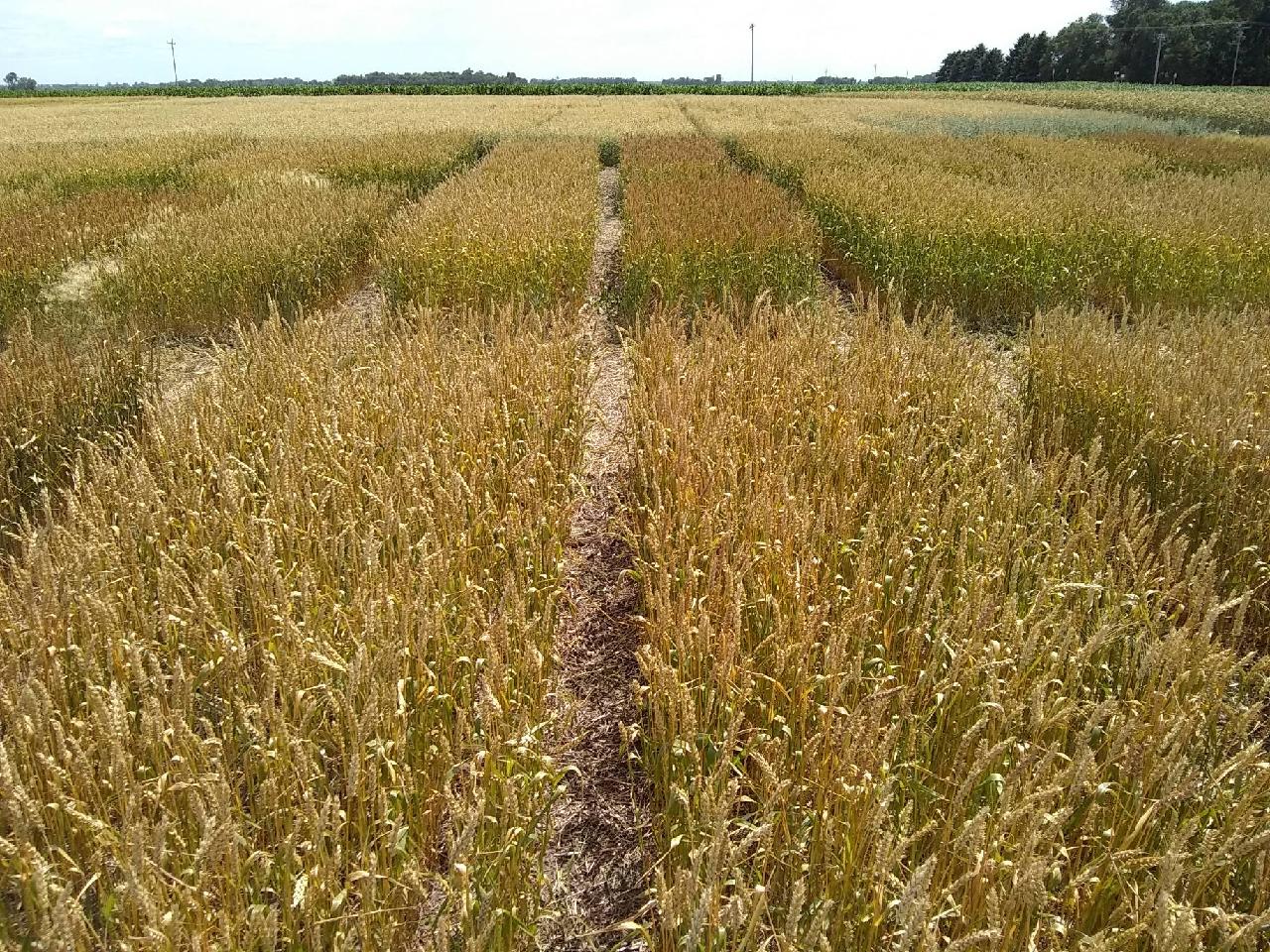 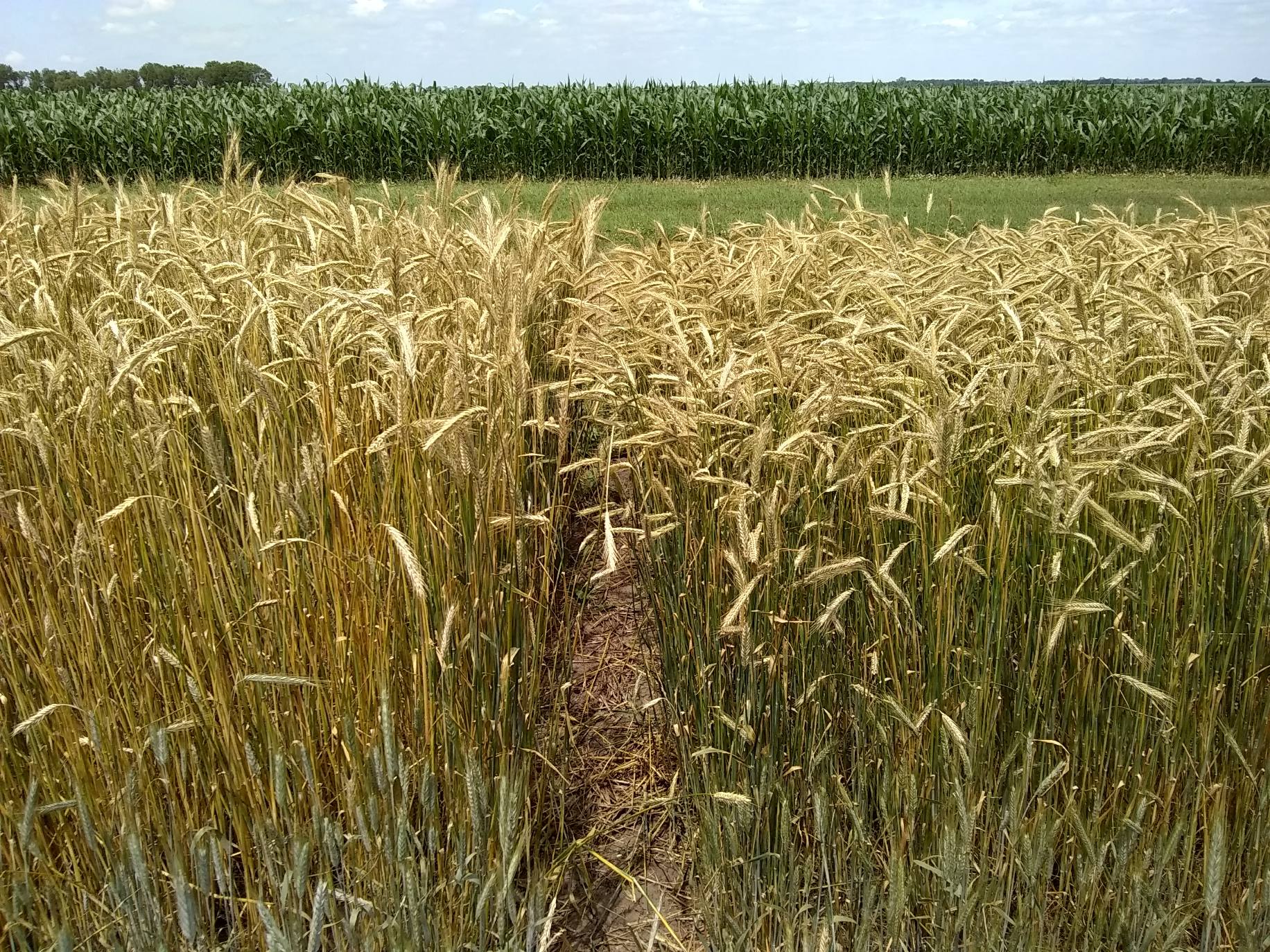