Volunteer rye, in addition to being a weed can also be a source of ergot.  Rye is highly susceptible to ergot and infection in volunteer rye could reduce the value of the winter wheat crop and increase risk to future wheat crops grown in that field. Ergot bodies from volunteer rye will mix with the wheat grain during combining and can lead to grain rejection at the elevator.

To avoid ergot contamination from volunteer rye, a burndown at least two weeks before wheat planting is recommended. This will help to reduce the chance of ergot becoming an issue from volunteer rye but also it will reduce the risk of other diseases such as Wheat streak mosaic virus that can spread from rye.  Post emergence volunteer rye control in winter wheat can be done by applying Beyond herbicide. This will give fair to good control of emerged rye as long as the winter wheat is a Clearfield type of winter wheat which are tolerant to Beyond herbicide.  Do not apply Beyond to winter wheat that is not Clearfield tolerant as it will cause severe injury to the winter wheat. For more information refer to the latest South Dakota Pest Management Guide for Wheat.

Wheat can be infested with ergot in the absence of volunteer rye where inoculum can come from seed, soil and grass weeds. To reduce chances of wheat getting infested with ergot, plant ergot free seed and control grass weeds in and around the wheat field. For fields with a history of ergot, tillage (where practical) to bury ergot can reduce inoculum on the soil surface. Practice crop rotation with non-cereal crops for at least three years out of a small grains crop. If using seed harvested from an ergot infested field, clean out the ergot bodies from the seed and use a triazole fungicide seed treatment to prevent the sclerotia that may remain in the seed from germinating.

Ergot is caused by a fungal pathogen, Claviceps purpurea. The pathogen inoculum can come from planting seed mixed with sclerotia, from the previous year’s inoculum on the soil surface, or from volunteer cereal crops such as rye and grassy weeds. Infected plants have seed replaced by the hardened fungal mass called sclerotia (ergot body) (Figure 1). During harvesting some of the ergot bodies fall to the ground or are blown out by the fan with the chaff. The sclerotia is the overwintering structure of the fungus and in spring, these sclerotia germinate into tiny mush­room-like structures. These mushrooms spew out spores that are carried by wind. These spores will initiate infection if they land on susceptible plant flowers during blooming. 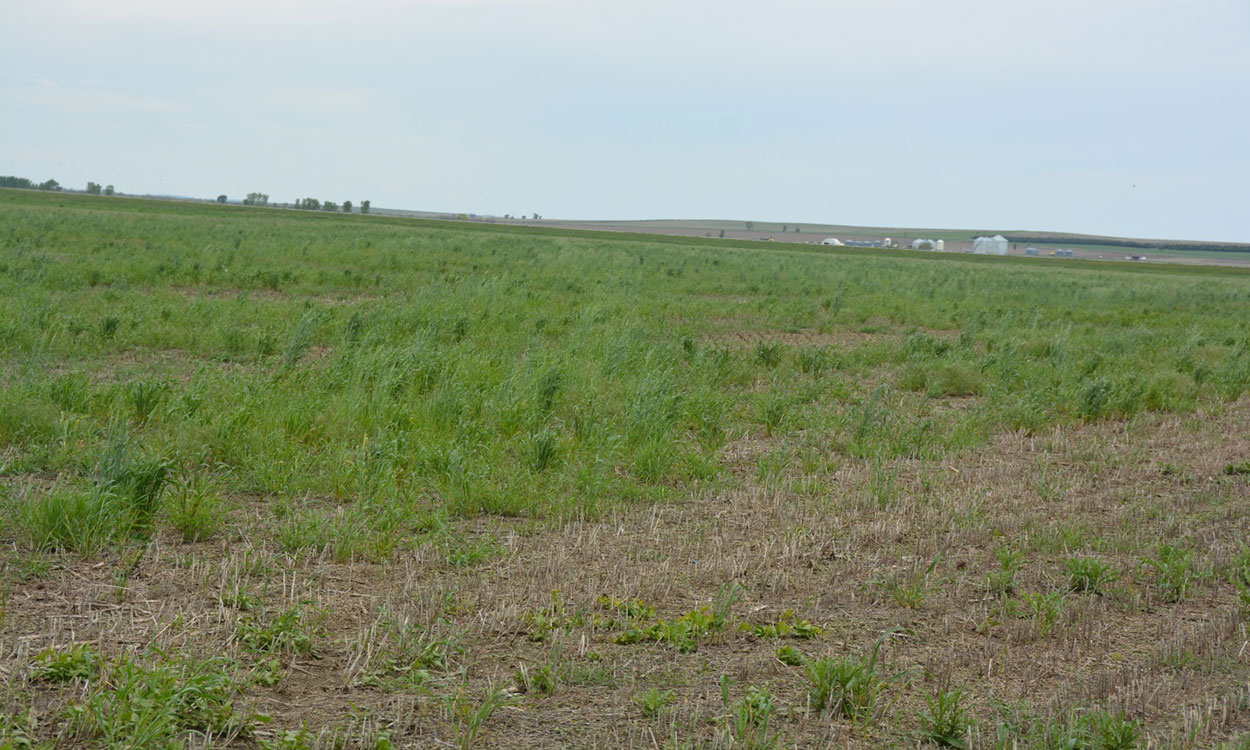 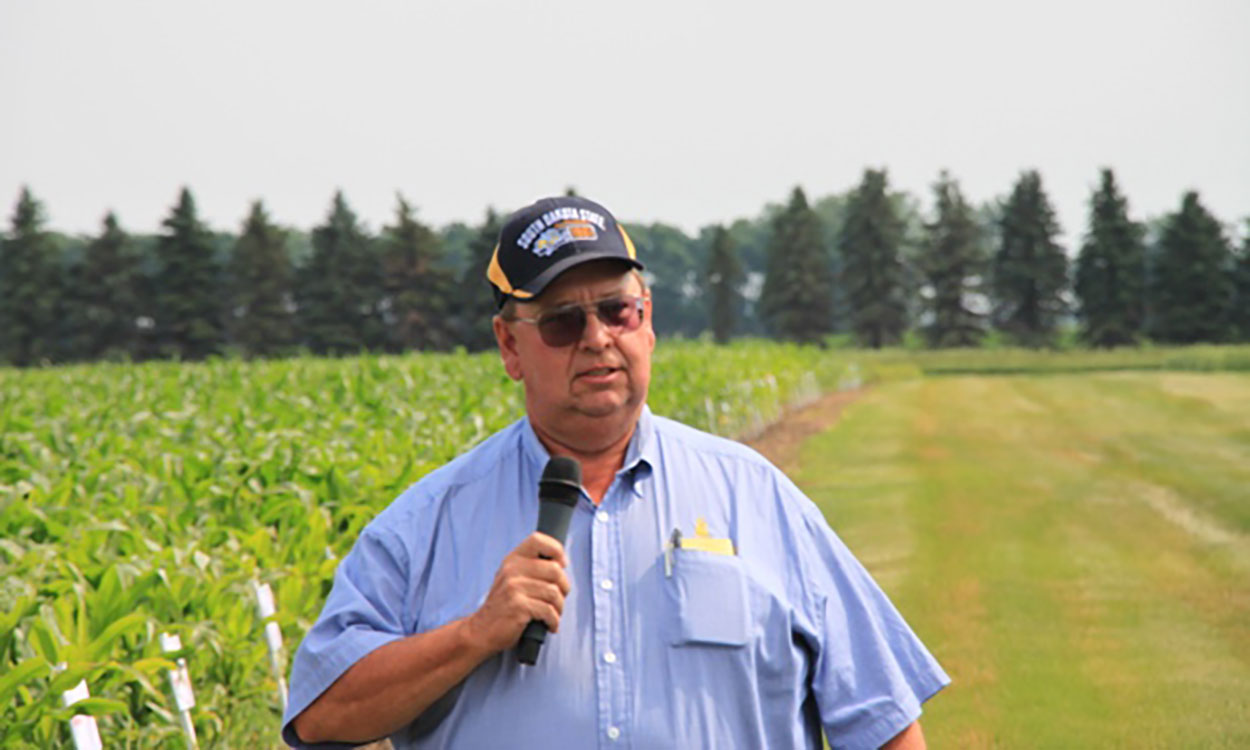 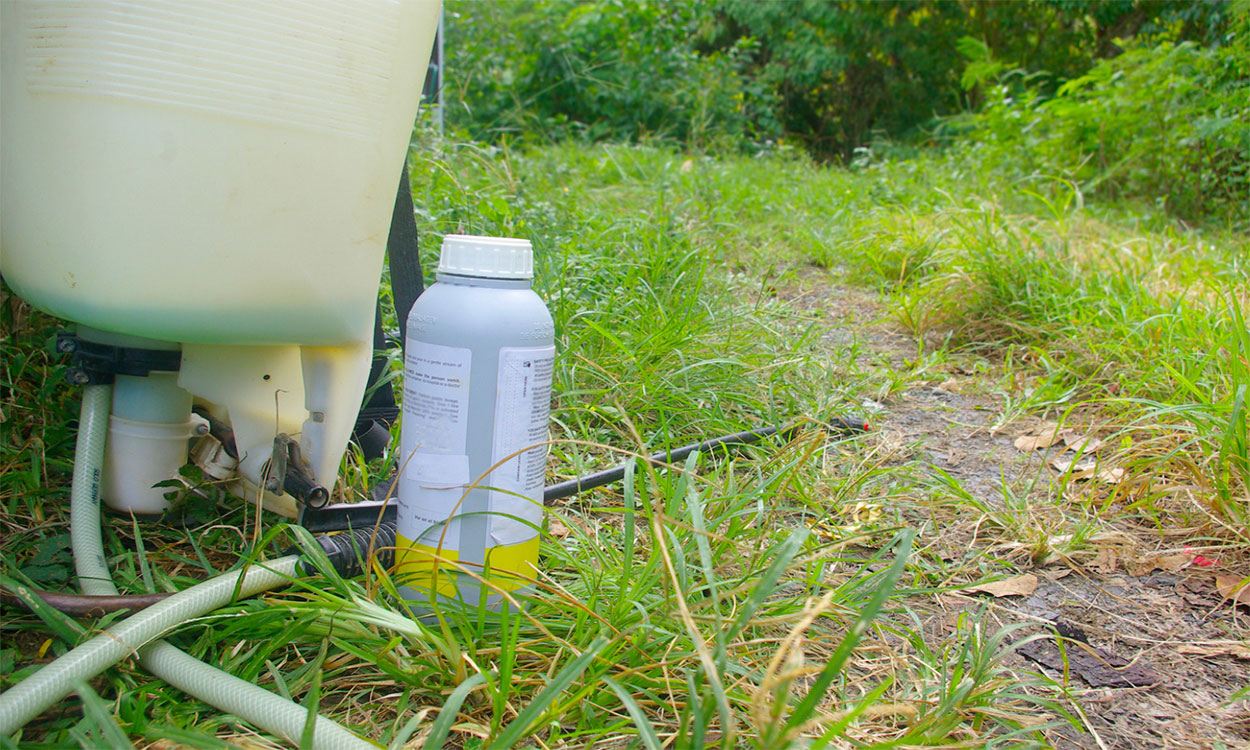 Last year, Bayer announced they would be phasing out glyphosate from the homeowner market, but they would be keeping the Roundup name for future marketing. Learn some important label considerations when purchasing Roundup-branded products.