Written by Sarah Nevison under the direction and review of Jonathan Jenks, Distinguished Professor, SDSU Department of Natural Resource Management.

The swift fox (Vulpes velox) is a small fox native to the short and mixed-grass prairies of the Great Plains. In 2014, I began my master’s research at South Dakota State University monitoring the population of swift foxes around Badlands National Park in Southwestern South Dakota. This population has recently declined, possibly due to various biotic and abiotic factors.

Historically, swift foxes ranged throughout Central and Western South Dakota, but by the early 1900’s they were reduced to one remnant population living in Fall River County. Biologists released a total of 114 individuals from Colorado and Wyoming in an attempt to bring back this native mesopredator. Researchers analyzed the genetics of the population and provided strong evidence that the reintroduction was successful. However, additional viability analysis indicated that the population may be in jeopardy due to high mortality rates, often caused by coyotes or vehicle collisions.

My research addressed four questions: What is the distribution of swift foxes in Southwestern South Dakota? Where are their dens and how many pups are they producing? What is the yearly survival and what is causing mortality? And finally, what effect has plague had on the swift fox population?

In order to monitor the foxes, I live-trapped and radio-collared 48 individuals around Badlands National Park and Buffalo Gap National Grassland. I located the foxes each day over the duration of the two year study and documented dens, litter size, survival, and mortality. A total of 12 natal dens were monitored with an average of 4.3 pups per mated pair. This reproductive rate is consistent with previous research conducted on this population. On average, 52% of the adult foxes survived year to year, but only 20% of the pups survived their first year. This is lower than the necessary 33% survival rate of pups determined by past researchers. Mortality was attributed to vehicle collision (43%), coyote (32%), raptor (7%), and unknown origin (18%).

I also set out over 1000 scent stations (a small, cleared area covered in damp sand and baited with a spoonful of canned fish; and checked for three days for animal tracks) across seven Southwest counties: Fall River, Custer, Pennington, Haakon, Jackson, Bennett, and Oglala Lakota. Swift foxes were only detected at scent stations in Pennington and Fall River counties. Surprisingly, no foxes were found in Haakon or Bennett counties, where they had been documented in the past.

Later this year I will be testing blood samples from the collared foxes to see if they have been exposed to plague. The disease is prevalent throughout Western South Dakota and causes mortality in nearly all prairie dog colonies it inhabits. Losing prairie dogs likely has negative effects on the swift fox population, as well as many other species on the Great Plains, because prairie dogs are a food source for some, and their colonies are a habitat for others. A deeper understanding of plague dynamics and its exposure in foxes will help biologists better manage public lands.

Data from my study raises concerns for the status of swift foxes in Southwestern South Dakota. The apparent decline in distribution, a decline in overall numbers around Badlands National Park, and a low survival rate for pups may mean local extirpation of this population in the near future. In the meantime, public and private land managers could consider using responsible grazing pressure, prescribed burning, coyote control programs, and continued research and mitigation regarding sylvatic plague in the environment. 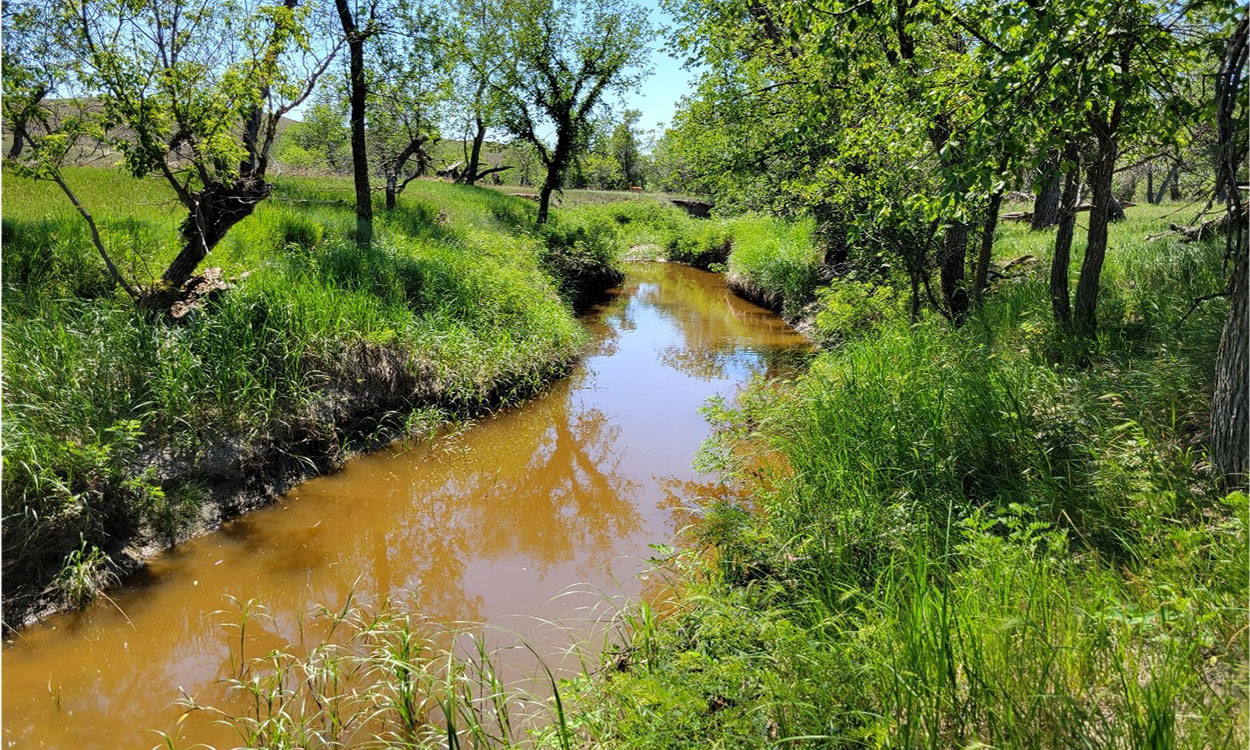 For many producers, riparian pastures are essential to their operations. However, land managers need to balance grazing and utilization needs with riparian health for the long-term benefit of their operation. 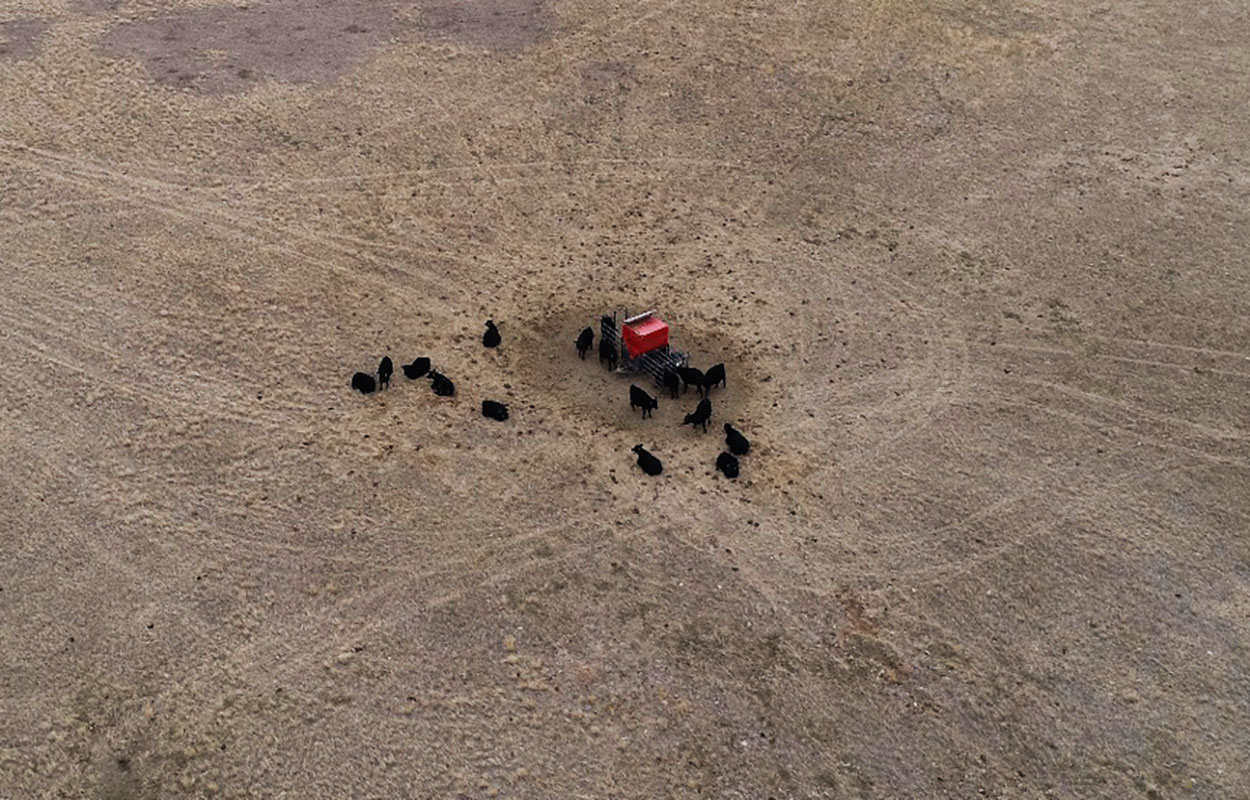