False chinch bugs are relatively small at 1/8th to 1/6th of an inch long. They are slender insects that are grayish-brown in color with clear wings that are folded over their bodies. False chinch bugs feed on plants using piercing-sucking mouthparts and are commonly observed in large aggregations. A large population of these insects can result in rapid wilting and leaf dieback in plants. The false chinch bugs are able to feed on a wide variety of plants including those in the mustard family, which includes canola.

If false chinch bug populations are above threshold, consider using a foliar insecticide with the active ingredients of either bifenthrin, deltamethrin, lambda cyhalothrin or gamma cyhalothrin. 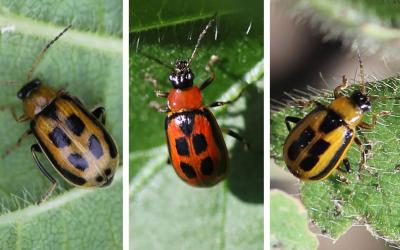 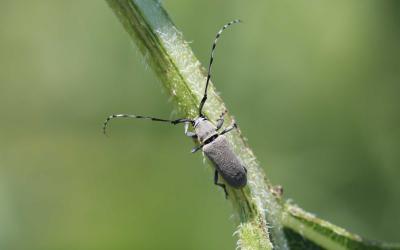 Will Dectes Stem Borers Be an Issue in 2020?

Every year, there is a risk that sunflower in South Dakota will be infested by Dectes stem borer larvae. At this point in the season, adults are active, and females have likely been laying eggs in sunflower plants.