Be Ready for Mosquitos

With the very wet 2019 spring and recent rains, it inevitable that mosquito populations will be high this year. Although there are over 20 species of mosquitoes that call South Dakota home, there are really only two species that account for the majority of observed individuals. In South Dakota, a trapping network is used to monitor mosquito populations and determine when treatments are necessary in areas.

The historical and recent data from these traps indicate that the two most commonly observed species are Aedes vexans (Figure 1A) and Culex tarsalis (Figure 1B). While both of these mosquito species are capable of transmitting West Nile Virus (WNV) to humans, C. tarsalis poses a greater threat as a vector. This is due to its habit of feeding on birds, which are the primary, vertebrate hosts of WNV. Aedes vexans demonstrates a higher preference for humans and rarely feeds on bird hosts.

At first glance, the two mosquitos might seem pretty similar in appearance, but there are some key characteristics that can be used to distinguish them. Aedes vexans has a pointed tip of the abdomen (Figure 2A) whereas C. tarsalis has a blunt-broad end of the abdomen (Figure 2B). Furthermore, C. tarsalis has a white band present on the middle of the proboscis (Figure 1B).

To reduce the chances of contracting WNV, it is important to understand the behavior of the mosquito vectors. Aedes vexans is known to search for human hosts both day and night; however, the majority of its activity occurs at night. Culex tarsalis is a nocturnal feeder with the greatest risk of bites occurring between dusk and dawn. Therefore, the risk of West Nile Virus infection can be greatly reduced by limiting outdoor activities between dusk and dawn. If you are outside after dark, make sure to cover as much of your skin as possible by wearing long sleeves and pants. We also recommend using insect repellants that contain DEET or similar active ingredients to provide further protection. The U.S. Environmental Protection Agency provides a helpful tool for choosing a repellant that will provide the best protection based on the desired activities. 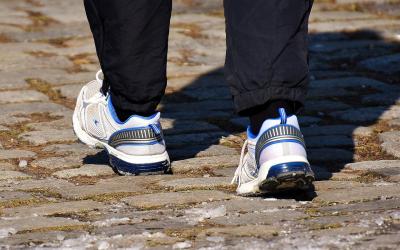 Choosing the right shoes for physical activity can be an overwhelming process with so many options available. Wearing a shoe that is designed to fit your feet, while also fitting the type of exercise you plan to engage in, is significant for many reasons. 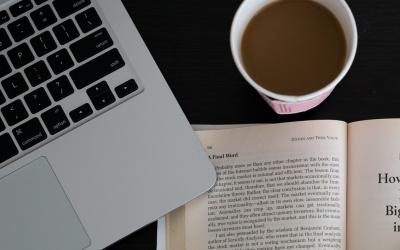 Focus on your health in 2021 with SDSU Extension

SDSU Extension is inviting South Dakotans to get active and get healthy in 2021.