What is a Hydrologic Unit Code (HUC)?

Have you ever listened to a presentation where the speaker displays a watershed boundary map and mentions that it is an 8-digit HUC or 12-digit HUC map? Ever wonder what they were talking about?

HUC is the acronym for Hydrologic Unit Code (HUC). It is a hierarchical land area classification system created by the United States Geological Survey (USGS) that is based on surface hydrologic features in a standard, uniform geographical framework. As first implemented, the United States was divided and sub-divided into successively smaller hydrologic units consisting of 4 levels: regions, subregions, accounting units and cataloging units; with each unit identified by a unique numeric hydrologic unit code consisting of two-to-eight digits based on the level of classification (Seaber et al. 1987). Each hydrologic boundary is determined from topography and represents a drainage divide between the various levels of units.

The first level of classification divided the nation into 21 major geographic areas, or regions, (including Alaska, Hawaii and Puerto Rico) and designated by a two-digit hydrologic number. For instance, the Missouri region’s numeric designation is 10 (Figure 1-A).

The second-level, called the subregion level, is designated by a 4-digit code. An example includes the James River subregion within the Missouri region, and it is identified with a HUC code of 1016 (Figure 1-B).

The fourth level of classification, the 8-digit cataloguing unit, was originally the smallest element in the system and further divided the subregions and accounting units into smaller areas.

For example, the Lower James unit within the James River subregion is identified with a HUC code of 10160011 (Figure 2).

Over time, the system has changed and expanded to further delineate the 8-digit HUC into 10 and 12-digit units as seen in Figure 3.

The nomenclature has changed as well, and names are now typically referred to as outlined in Table 1. 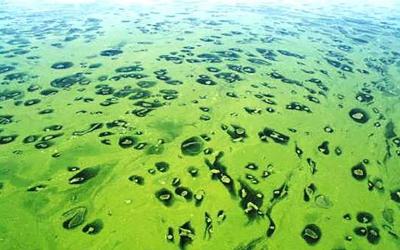 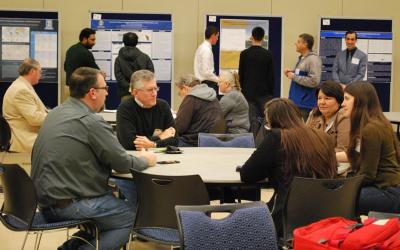