Raspberries are some of the best small fruits for South Dakota. Home-grown berries can be picked at the peak of freshness and either eaten fresh or made into jams and preserves. There are red, purple and black raspberries. Almost all the raspberries adapted to our South Dakota climate are red raspberries. The pruning needs of red raspberries, both summer- and fall-bearing, are covered in this article.

Red raspberries can produce a quart of fruit or more per linear row, but high yield fruit production requires annual pruning. While raspberries have a long-lived root system, the canes are biennials meaning the individual canes live for only two years. A summer-bearing raspberry cane grows the first year, often to a height of 3 to 5 feet and then flowers and fruits the second summer before dying. Fall-bearing raspberry canes produce flowers and fruit at their tips during the late summer or fall of their first year and then a second crop lower on the same canes the following summer before dying.

Raspberries grow from canes, which are shoots that have few branches. The best means of maintaining productive raspberries is to prune the plant's canes with heading cuts. Heading cuts are a type of pruning that stubs off the cane flush with the ground. These heading cuts result in the formation of numerous new canes that sucker from the roots.

The heading cuts on raspberries must be made flush with the soil surface – lower than what is done with flowering shrubs - so the new canes arise from suckers rather than branches off the stubbed cane. These branches usually produce very little fruit and the fruit that is produced on them is typically low-quality.

Summer-bearing raspberries should have all their old, dead canes removed by the end of March if this task was not completed last fall. Some growers leave these canes up for the winter to serve as snow catches to provide snow to insulate the soil and additional spring moisture. These dead canes are easily identified by their brittleness and they usually have a few mummified berries still attached. Once these canes are pruned off, remove any weak canes. These are the shorter canes, those only one or two feet tall. Broken canes should also be removed at this time. After this work is completed thin out the remaining canes so they are separated by about 6 to 8 inches. Do not tip back the ends of the canes as this is where the flowers will be most abundant.

Fall-bearing raspberries are usually grown as a single fall crop rather than harvesting a fall crop and another crop the following spring. The late-summer, early-fall crop of the first year usually has much higher yield and better quality than the summer crop the following year. Fall-bearing raspberries will also begin fruiting a week or two earlier if the canes are grown for only the fall crop and not allowed to continue to grow into the second year. If only the fall crop is desired then all the canes can be pruned to the ground from November through March during the dormant season. Once the new canes sucker up in the spring, the canes should also be thinned to a spacing of about 6 to 8 inches apart. This pruning is usually done in late May or early June when the canes are about a foot tall.

Regardless of which raspberry is grown, spring is a good time to redefine the row edges. Raspberries will sucker out beyond their beds and must be held in check with cultivation and mowing. The width of the raspberry row should be about 2 feet. Wider rows may yield more fruit but not as much as anticipated due to the crowding. The fruit is also more susceptible to diseases due to the poorer air flow. Running a cultivator along the edges to a depth of a foot will help hold the plants in place. However this is temporary as raspberry roots are very aggressive and will continue to expand out into the soil beyond the bed. Mowing or further cultivation will be needed during the summer. 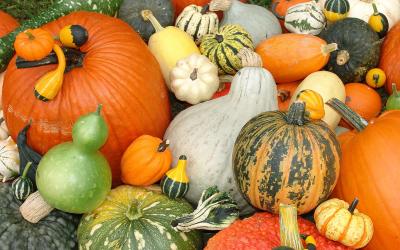 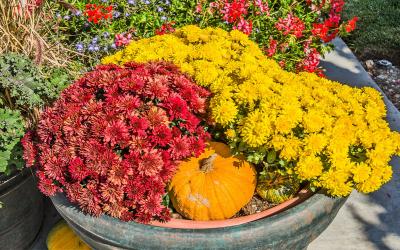 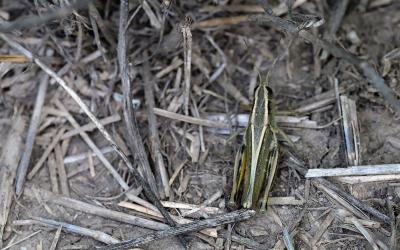