No-till (NT) has been in the rise in recent years in South Dakota (SD). In 2019, half of cultivated crop acres in SD were under no-till systems (NRCS-SD) with more than 900,000 acres planted to cover crops that same year. Many producers and researchers have found that cropping system practices that greatly reduce tillage and/or no-till (NT), include crop rotations (more than two crops), incorporate cover crops, and use livestock grazing can ban be effective tools for improving soil health and enhancing overall agro ecosystem benefits. Among others, healthy soils have many beneficial attributes such as higher soil organic matter (carbon), improved soil water infiltration, greater soil porosity, and water holding capacity that will build and sustain resilient farming systems. Managing water is one the most important- if not the most important aspect of modern agriculture, especially in environments similar to SD that are historically known for limited annual precipitation. A study was conducted to compare short and long-term animal grazing on soil health and water properties at four locations in SD. 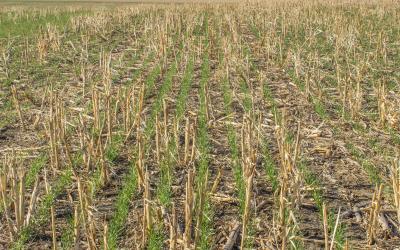 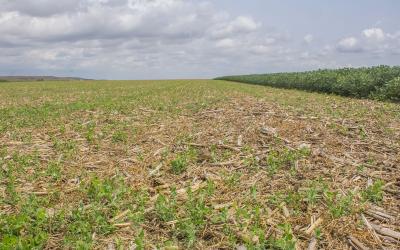 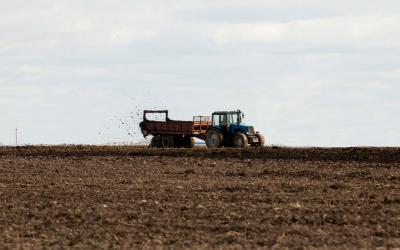 Livestock waste can be a valuable source of crop nutrients when correctly managed. Taking a strategic approach to feedlot manure application can increase the value of manure as part of your overall system.