A few corn fields scouted in Brookings County were found with Fusarium root rot at low levels (Figure 1). Infected plants were wilting and upon splitting of the lower nodes revealed brown discoloration of the pith (Figure 2). These symptoms should not be confused with Goss’s wilt, the latter causes systemic infection and symptomatic leaves have water soaking and black freckles. Root and crown rots developing in corn after the seedling stage are usually caused by Fusarium spp. and can be enhanced by injury to the roots or crown, mainly by insect feeding. 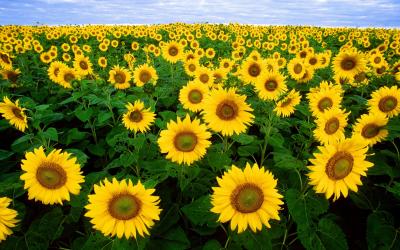 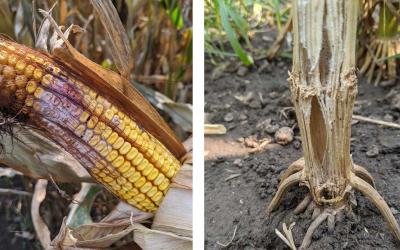 Corn Ear Rots and Stalk Rots: The Last Issues To Check for in Corn Before Combining

Before combining corn, it is recommended to scout your field for corn ear rots and stalk rots. It is important to scout corn fields for these two issues in order to make timely decisions on corn combining. 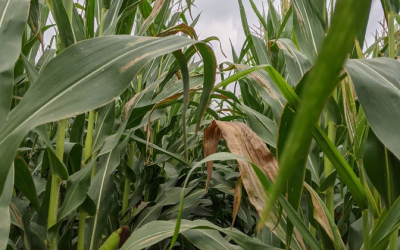 While out scouting corn fields (the week of August 11, 2020) Goss’s bacterial wilt and blight was found starting to develop in a number of fields.