BROOKINGS, S.D. - Members of South Dakota 4-H attended the Western National Roundup January 8-12, 2020, in Denver, Colorado. Both 4-H and FFA members between the ages of 14 and 19 qualified for Roundup by winning their home state’s contest or being chosen as state delegates.

The trip was sponsored and funded in part by the 4-H Livestock Industry Trust Fund.

Further information about Western National Roundup and full results for each contest can be found online. 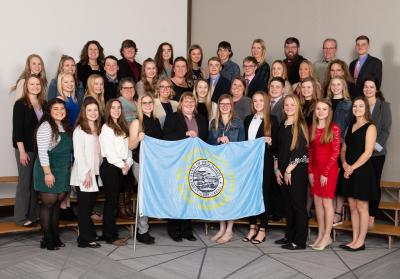 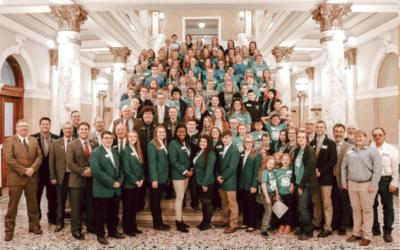 More than 160 4-H members and supporters from across South Dakota joined together for the inaugural South Dakota 4-H Capitol Day in Pierre on January 15. 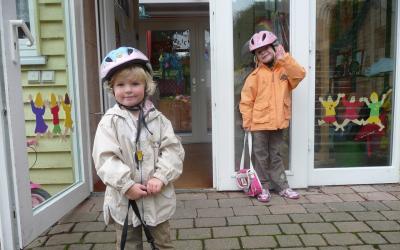 The Operation Healthy Habits Challenge is structured to get youth (age 8+) and families engaged in practicing a healthy living lifestyle from the comfort of their own home or community. 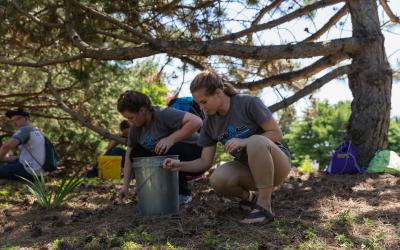