Participation in government is a right of all citizens that leaders fought for when our country began. Ensuring that residents can turn out to voice their opinions during this time of balance with public health means governing bodies have had to be creative in their approach to doing business.

We’ve likely all seen photos of chairs spread apart in meeting rooms and the use of technology becoming more common. As citizens, we need to press governing bodies to continue to make access to public meetings as easy as possible for all people.

South Dakota’s public meeting law states that all official meetings, including teleconferencing must be open to the public, unless members of a political subdivision are attending a meeting of the state. If violated, it is considered a class two misdemeanor.

The law is important to keep citizens involved at all times in the decisions being made by government. Even though the pandemic is uncharted territory for all of us, keeping an ear to local public meetings is a responsibility we each bear in our democracy. Citizen input is needed to offer new perspectives, ideas and opportunities for communities.

Many meetings have used these techniques to promote public health:

The goal of public meetings should be that everyone who wants to participate can participate. Will it be ideal? Probably not. However, in some ways, new participation could happen due to citizens paying more attention and not being nervous about standing up in front of a room full of people. Changes are usually not easy, but working through this will be important. 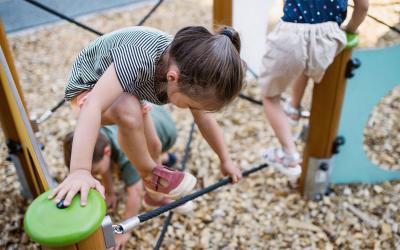 Kids Are Tough, but They Still Need Resiliency Skills!

Kids are tough, but how can we teach them to become resilient and recover from the difficulties they will face during their childhood? Learn some tips to help children build resilience during difficult times. 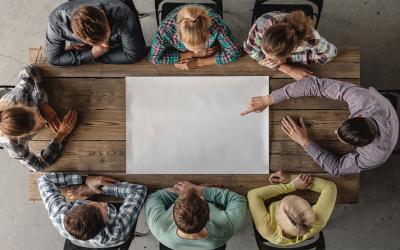 Representing communities and Native nations across the state, these change makers have identified opportunities to create more equitable, accessible and welcoming environments where they live and work. 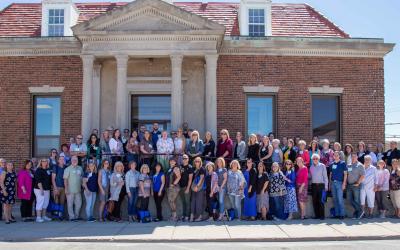 An opportunity to hear about successful revitalizations, community projects and business opportunities, this year’s Energize! Conference drew more than 100 people.