A typical ice cream is a standardized and regulated product containing at least 10% milk fat, a total of at least 20% milk solids (milk fat, proteins, lactose and minerals), and greater than 36% total food solids. The difference between the milk solids level and the total solids is generally nutritive sweeteners. Air is incorporated into this product during the freezing process to the extent that the final volume of product is about 45 to 50% air. The product is then packaged for long-term storage.

A ‘soft-serve’ frozen dessert is typically between 4 and 5% milk fat, total milk solids of around 16% and total food solids of about 33%. Again the difference is made up with nutritive sweeteners. A soft-serve product is formulated to freeze much stiffer directly out of the machine so that it will hold up on a cone. It has about 30 to 35% air by final volume. This product is meant to be consumed directly and not stored for longer periods of time. A soft-serve will develop textural defects such as becoming very crumbly and contain large ice crystals if long-term storage is attempted whereas a regular ice cream will not develop these challenges.

Both ice cream and soft-serve products must meet specific criteria under the National Labeling and Education Act of 1990 related to milk fat and solids contents. Ice cream and soft-serve products are fully regulated and must meet all standards set forth in the Code of Federal Regulations (CFR) Title 21 subsection 131. Frozen yogurts do not fall within the standards of the Code of Federal Regulations and therefore do not have any specific criteria that they must comply with.

Frozen yogurts and ‘soft-serve’ frozen desserts are similar in that they both tend to be formulated for use on direct-draw freezer machines designed for dispatching one serving at a time. During their hey-day in the late 1980’s and early 1990’s frozen yogurts were formulated extensively to allow development of products with differing milk fat levels than that were mandated in the CFR. With the changes in the Labeling Act allowing reduced-fat, low-fat and non-fat versions of the reference products this necessity fell by the wayside.

A frozen yogurt typically is lower in milk fat, levels between 0.5% and 3%, but some formulations contain higher amounts. The sweetener levels and amount of air incorporated are similar to a soft-serve product. The catch falls in the use of yogurt. There is no standard related to the quantity of yogurt that must be incorporated into the soft-serve type mix. The levels might be anywhere from addition of the yogurt culture without any incubation to produce yogurt all the way up to the inclusion of 15 to 20% of the total mix volume as cultured yogurt, the latter being the expectation of the consumer but not necessarily the reality of what is being made available because of the costs incurred in producing the yogurt prior to incorporating it into the soft-serve mix formulation.

A frozen yogurt is not a cultured yogurt product that is then quiescently frozen but rather a non-standardized soft-serve type frozen dessert to which some quantity of yogurt or acidulant might have been added to alter the pH of the final product. 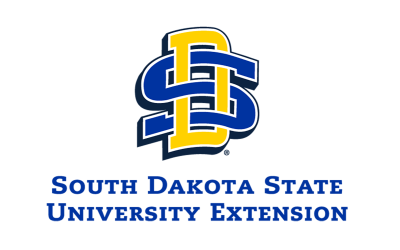 After completion of her graduate degree from South Dakota State University in May 2022, Claudia Botzet has accepted a position with SDSU Extension as a Nutrition Field Specialist. 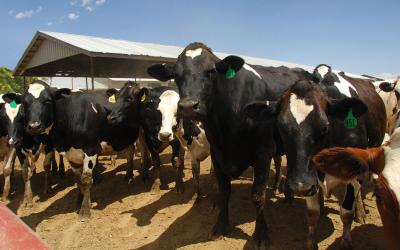 Which stressors are your dairy cows experiencing? The economic effects of stress can be significant, so developing a strategy to manage it can be profitable. 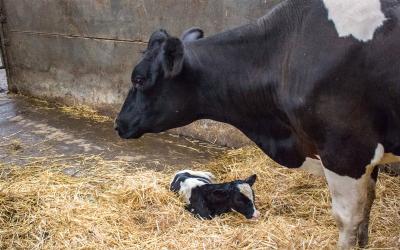