Planes, Trains, & Automobiles: The Role of Transportation to Aging in Place

According to the AARP, almost half of the trips taken in the United States are less than three miles long, yet only 3% of American trips are on bicycles compared to 60% of Dutch trips. Despite these statistics, 8 out of 10 Americans believe that biking is a “healthy, positive activity” and 60% say they would ride a bike if they felt safe doing so. Bicycling has economic benefits as well. Two-thirds of retailers on Valencia Street in San Francisco say that bike lanes have increased business and bicycle tourism has generated $60 million dollars in North Carolina’s Outer Banks

How then, can we make our communities more bicycle friendly? Citizens won’t cycle if they don’t feel safe. Creating separate bike lines, that are clearly marked and with a separate buffer for traffic is one way to ensure cyclists are safer. It’s also important that cyclists have destinations they can reach and a way to reach them. Maintaining, building, and improving bike trails in addition to repurposing abandoned infrastructure into bike trails are all methods that other communities have used to make their communities more cyclist friendly.

Driving a small sedan costs a little more than $6,900 a year, while driving a 4WD SUV costs a little more than $11,000 to operate each year- a lot of money on a fixed income. One alternative to this is ZipCar, a car sharing service, where individuals can reserve cars when they need them, but not pay for upkeep. Individuals are also driving later in life as well. 93% of men over the age of 50, still at least occasionally drive as do 83% of women over the age of 50, though these numbers decline as age increases. However, there are more options for older adults who don’t feel as comfortable driving. Lyft, a company that allows customers to pay and arrange for rides using a smartphone app, has recently expanded to South Dakota. A similar company, Uber, also offers a similar service in other states. In addition, as autonomous cars become more widely used they are expected to have additional benefits for older adults and people with disabilities and increase the ability of people to stay in their homes.

Just like building homes that better allow individuals to age in place will require creativity and innovation, so will developing transportation that is affordable for people of all ages in all types of communities.

Disclaimer: This article is for educational purposes only and is not meant as an endorsement of specific services or products. 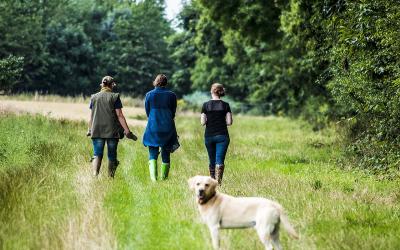 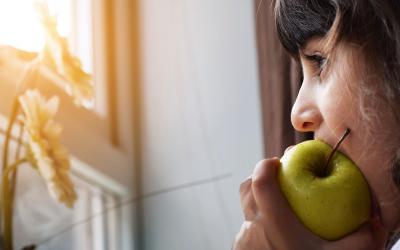 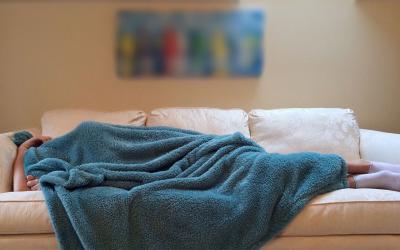 Reflect upon a time in which you did not sleep well and had difficulties paying attention the next day. Adequate sleep puts us in the right state-of-mind to absorb information throughout the day.