“The event showcases the South Dakota lamb and wool industry in conjunction with an afternoon of SDSU basketball.”

The Jackrabbit men’s and women’s basketball teams will host a double header with Western Illinois on January 4. Tipoff is at 2:00 p.m. for the women and at 4:15 p.m. for the men.

Prior to the women’s tipoff, members of the South Dakota Sheep Growers Association will serve leg of lamb sandwiches and lamb meatballs on the north side of the track in Frost Arena from 1:00 – 2:00 p.m.

The promotional activities are sponsored by the South Dakota Sheep Growers Association, the SDSU Animal Science Department and the SDSU Athletic Department. 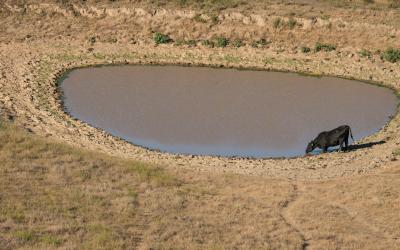 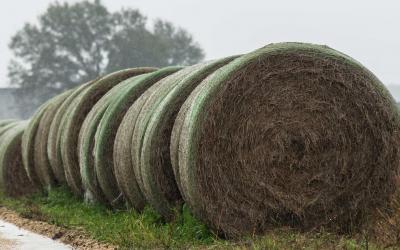 As dairymen and livestock caretakers, we are trying to optimize the performance of our livestock, whether it is producing milk or meat. Without knowing the quality of the feedstuff or forage we are feeding, it becomes difficult to balance a ration to ensure the animal is receiving the proper amounts of needed nutrients.