This conference brought an estimated $25,802 to the local Lemmon economy during the two-day event.

The economic impact was distributed through Lemmon in a variety of ways. For example, venues received rent for event space, food vendors were paid for providing meals and chamber members were supported through the “chamber bucks” provided to each attendee. Each attendee received $10 in “chamber bucks” to spend at a local business.

Post-conference survey tabulations found that 39 of 111 Energize! Conference attendees filled out a survey for a response rate of 35%.

In the survey, 39 survey respondents also shared their spending data for the event. Attendees spent an average of $136 on lodging, $36 on food, and $57 on shopping in town, totaling $5,273.32 for survey respondents.

Using average per person expenditures from the survey, we estimate that out-of-town attendees including SDSU Extension staff spent $12,913 on Lodging, $6,461 on food, and $6,428 on shopping for a total $25,802 economic impact.

Attendees traveled, on average, 400 miles round trip to attend the conference. Of those in attendance, 93 of the 111 were from out-of-town. The majority of participants were from South Dakota, though others came from North Dakota, Minnesota, and even as far as Kansas and Michigan. The longest drive was 1,700 miles round trip. 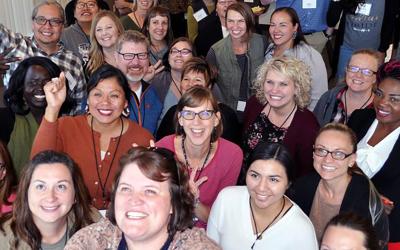 The year-long cohort leadership program will begin summer 2022 and supports South Dakotans who want to make the places they live and work accessible and welcoming to everyone. 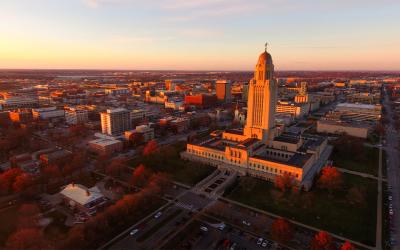 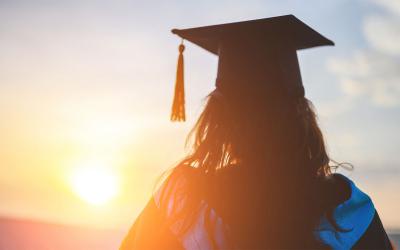 Congratulations Graduates! And Who Says You Can’t Go Home?

Congratulations to all the young people celebrating graduations this spring! You've dedicated years to learning and developing your career, but don't count out your hometown as a great place to start your next chapter!