Robert Butler coined the term ageism in 1969. Much like racism or sexism, ageism refers to stereotypes of and discrimination against people based on a single trait: their older age. Butler indicated ageism is shown at both the individual and institutional level. Ageism includes stereotypes, myths, outright disdain and dislike, avoidance of contact, and discrimination in housing, employment, and services of many kinds. For example, I was recently shopping at a store on a busy Saturday. I was in the self-checkout lane. I heard a person behind me make a remark about the age of the person using the register. While I did not hear exactly what was said, it was evident the slow progress of the line was attributed to the age of the person using the checkout system.

Like other forms of discrimination, ageism negatively impacts individual people. Research suggests people with more negative views on aging experience poorer health. Unlike other forms of discrimination, we subtly accept ageism with little comment or concern. For example, we have all seen the advertisements for anti-aging products. Imagine the uproar that would ensue if companies were marketing anti-feminine or anti-race products. What’s more, ageism is the only form of prejudice we will all experience, if we live long enough.

Hope for the Future

While ageism is still present, we have made progress. Between the 1950s and 1990s, 80% of TV commercials used negative aging stereotypes. A recent analysis of TV commercials showed the use of negative stereotypes dropped by nearly 50%. What’s more, the emerging research suggests the key to squelching the impact of ageism is rooted in deliberate intergenerational activities.

SDUS Extension is creating intergenerational opportunities for the people of South Dakota. TeachSD is an intergenerational technology program. Younger people are highly skilled using technology and many adults are eager to learn to use technology. Collaborative efforts between experts in youth and adult development have resulted in a curriculum to teach young people how to teach adults to use technology. Working with partners in the community, SDSU Extension provides opportunities for younger people to interact with older people in positive ways. It is our hope that TeachSD helps squash ageism. 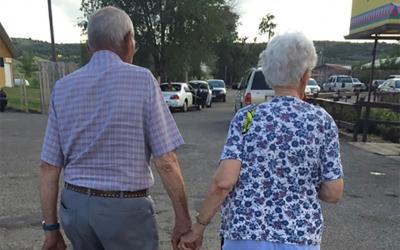 What Can You Do To Prevent a Fall?

SDSU Extension wants to help you avoid the chance of a life-changing fall. We offer a variety of evidence-based, community led, health education workshops to help you address factors that contribute to fall risk. 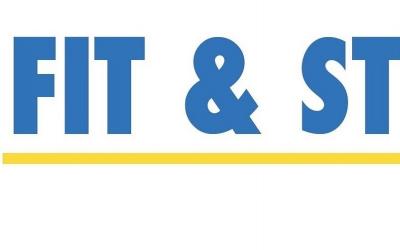